In Dexur's national data, there were about 150,000 Percutaneous Cardiovascular Procedures With Coronary Artery Stent each year from 2013-2016 in Medicare-eligible inpatients. Stents are a diverse and fast-moving market. The most common devices are bare-metal or drug-eluting, but innovations like CeloNova's polymer-coated Cobra PzF stent may have advantages for patients at high risk of bleeding. This advantage comes indirectly, through reducing the risk of stent thrombosis.

Patients who have received a stent receive dual antiplatelet therapy (DAPT) to reduce the risk of stent thrombosis. But DAPT comes with a tradeoff: in a landmark 2014 NEJM study, longer DAPT was associated with lower stent thrombosis and other major cardiac adverse events, but higher bleeding and higher all-cause mortality. Some contemporary observers attributed the mortality finding to chance, but a 2015 Lancet meta-analysis confirmed that longer DAPT was associated with higher non-cardiac mortality.

This tradeoff could be avoided if stent thrombosis was rare enough to make extended DAPT unnecessary. CeloNova is currently running a study with 14 days of DAPT (rather than the standard 3 to 6 months) in the hopes that they can, in senior doctor Robert Byrne's words, “eliminate the compromise between the risk of bleeding or stent thrombosis”. Their earlier trials showed promise; there was a 0% stent thrombosis rate at 270 days in the Shield PzF trial, and an 0.3% late stent thrombosis rate in the eCobra trial.

The need for bleeding and stent thrombosis reduction is highest shortly after stent implantation. The majority of stent thrombosis occurs within 30 days, and according to Valle et. al, “Approximately 1 in 20 post-PCI patients are readmitted for bleeding, with the highest incidence occurring within 30 days of discharge”. Post-discharge bleeding triples the risk of mortality in percutaneous coronary intervention (PCI) patients, and the greatest risk of mortality or heart attack is within 30 days after the procedure. 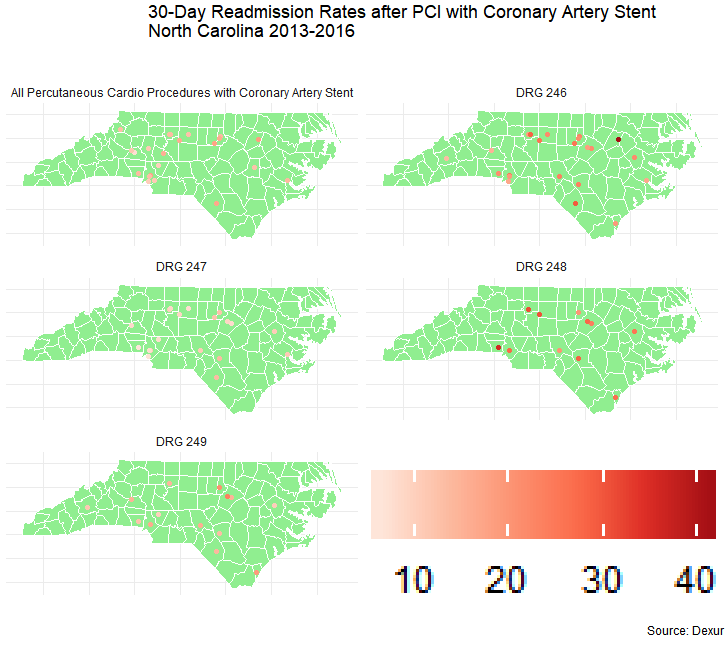 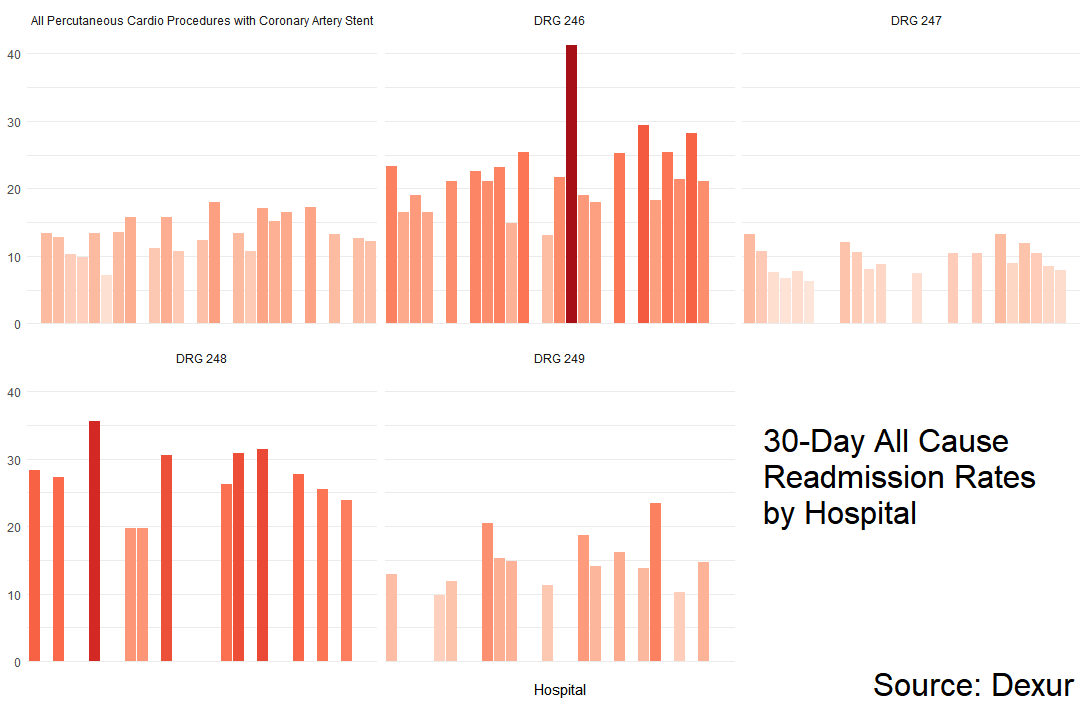 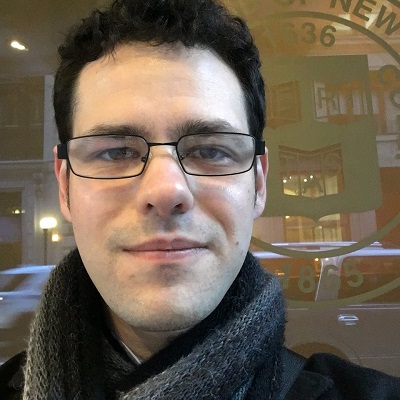 James Pitt is a science writer with experience in medical devices and textbook publishing. His hobbies include reading, flintknapping, and squinting at RStudio. He received a bachelor's in Human Evolutionary Biology from Harvard.
Email     Linkedin