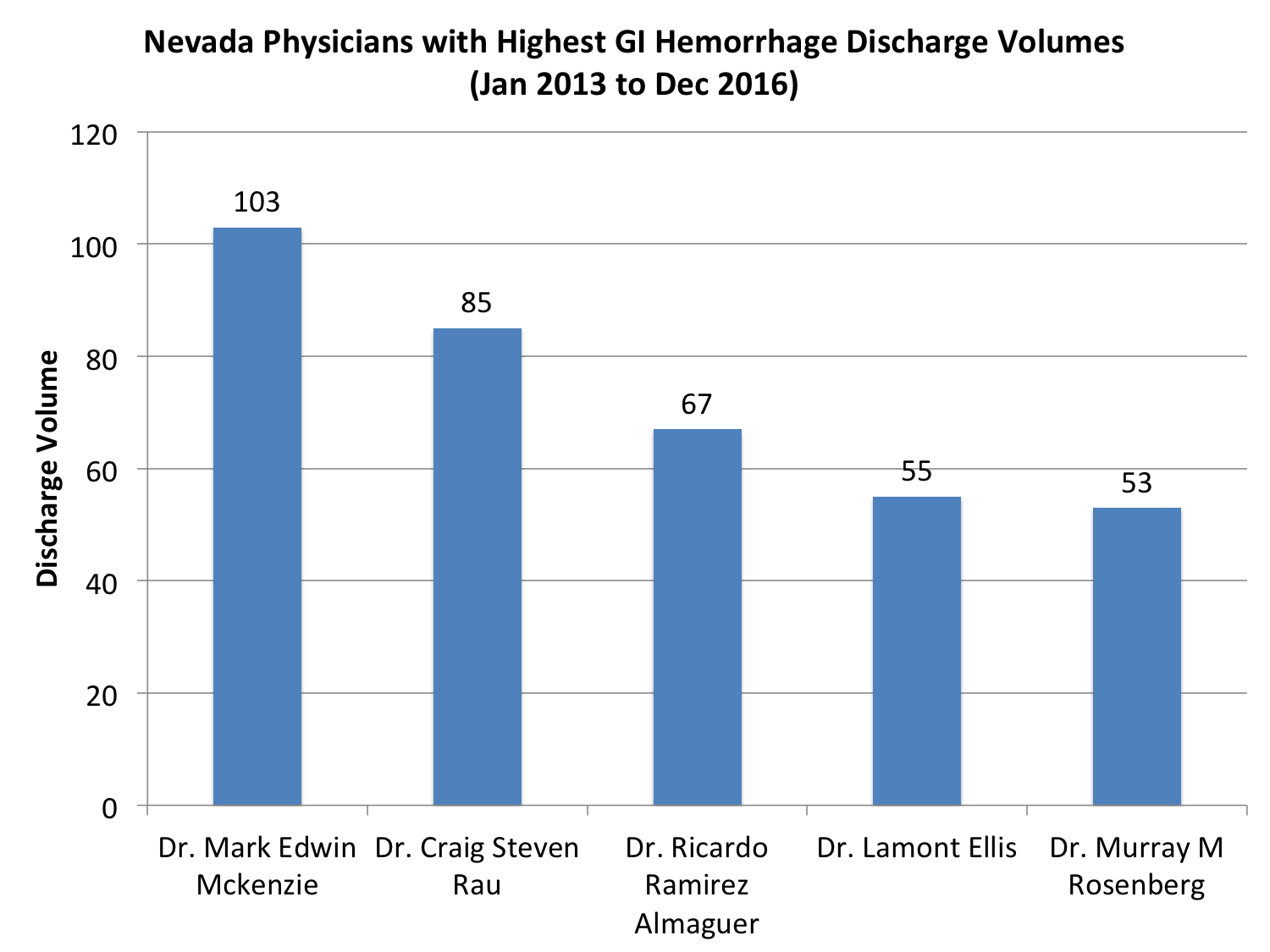 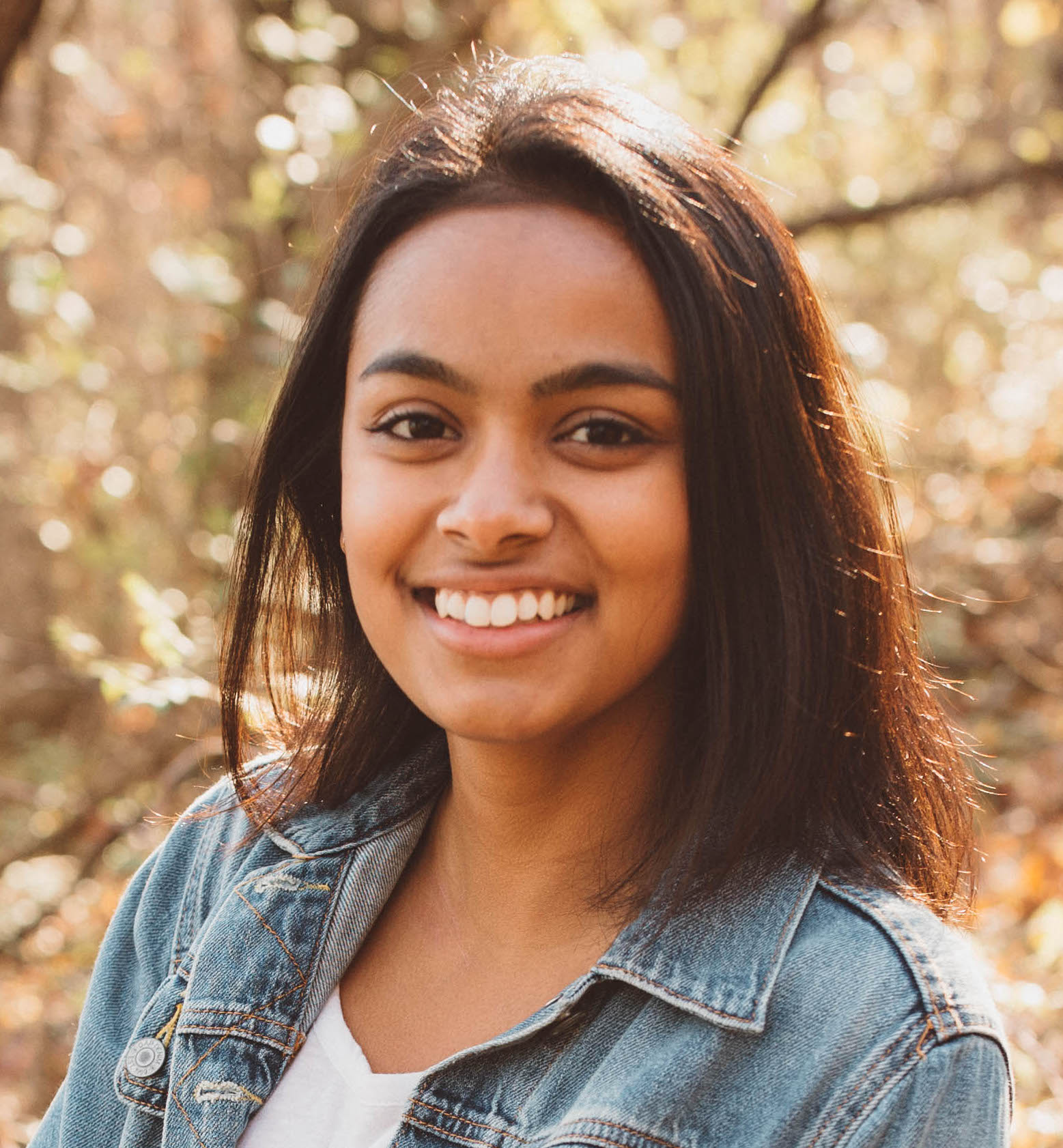 Saparja is a healthcare journalist with a particular interest in how medicine can and should affect health policy. She has extensive experience as a health educator and research scientist in biochemistry. She also enjoys running, cooking elaborate meals, and then eating elaborate meals. Saparja received a Bachelors of Arts in Biochemistry from Vassar College.
Email     Linkedin